Beauty and Splendor in the Solemn High Mass at Grotto

History was made tonight at Assumption Grotto and on this day in many parishes throughout the world. Many thanks to Fr. Eduard Perrone (celebrant), who has so longed for this Mass, Fr. Wolfgang Seitz, ORC (deacon), and Grotto's associate - Fr. John Bustamante (subdeacon) and most of all to almighty God for this gift. I would be remiss to neglect a kind thanks to our Altar Servers who have worked so hard at memorizing and, Lord knows, hours in training at Grotto with Father. They did a nice job.

Also, a tremendous thanks to the many who came and filled Assumption Grotto so well on a Friday evening and joined us for a Friday, meatless spaghetti dinner afterwards. I met several people who came thinking they would not much care for this Mass, but ended up being as blown away as I was the first time I experienced it. Others already knew the treasures found in this Mass. A collective sigh of relief is an understatement.

Enjoy the pictures, and while you are at it, tell us if you assisted at such a Mass anyplace in the world, and your thoughts. Was it your first time? Did you grow up with this Mass, or is it something you never experienced? Talk about it here!

I have been quite emotional over the last week in anticipation of this, going to bed each night with the widest smile as I fell asleep. It comes after a period of uncertainty which began with the news leak of the motu proprio some time ago. I fell into the trap of mourning the inability to pray the Pater Noster with my own lips without comprehending that I could do so interiorly, from the depth of my soul as the priest chants it. I wondered if I would like it, and felt a sadness over the thought of losing the full Latin Novus Ordo. Grotto still has what is probably among the most sacred and solemn Novus Ordo masses in the world, even when in the vernacular, which includes some Latin. However, after suspending my judgments until I could actually experience it over a period of time - setting aside all of the cliches and negativity that caused me to be apprehensive, I love it.

For me personally, the Latin Novus Ordo was merely a stepping stone for something so much more magnificent. I cried something terrible this morning as I watched the Mass on EWTN and upon probing my innermost feelings discovered a hidden-longing for this Mass, even though I was too young to have ever experienced it. My only recollections of Mass in my early years, were the Novus Ordo, and I was born in 1962. The only thing I can think of is that I had developed pre-conceived notions, based on all the "pooh-poohing" that has taken place for 40+ years, without looking closely at it myself. I tell you that the deeper I probe, the more I love it.

What more can I possibly say? 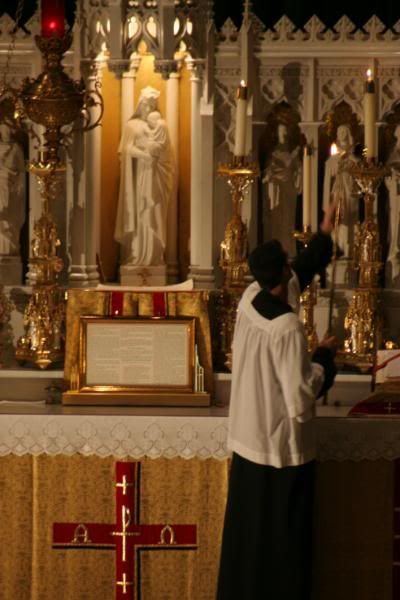 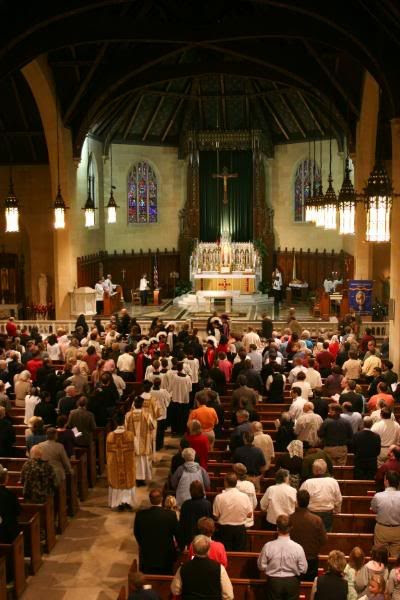 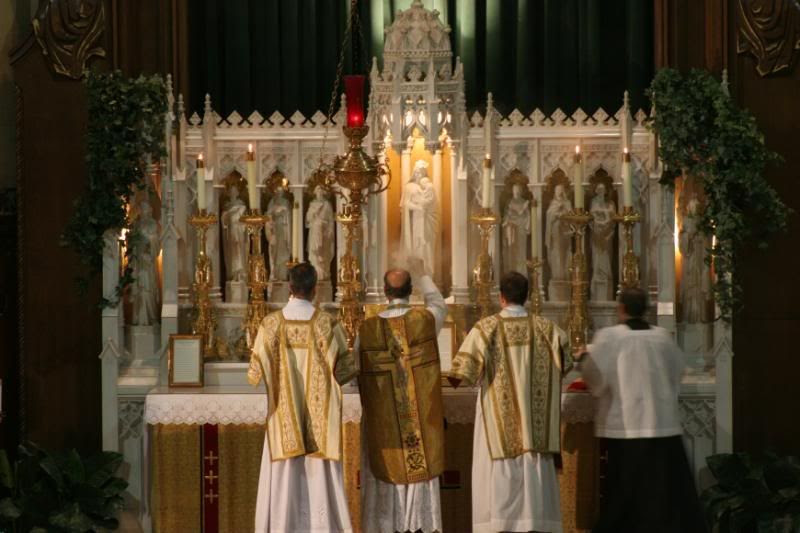 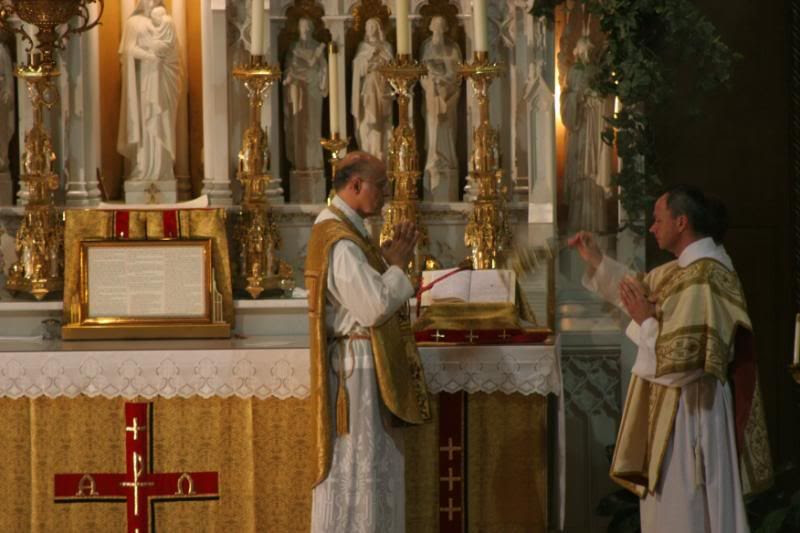 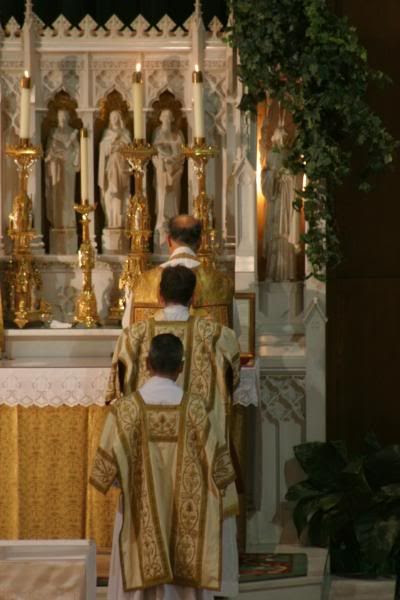 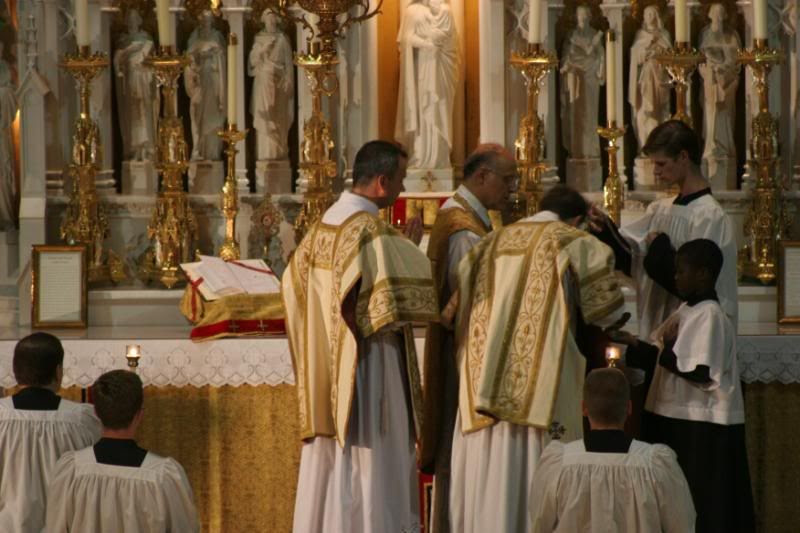 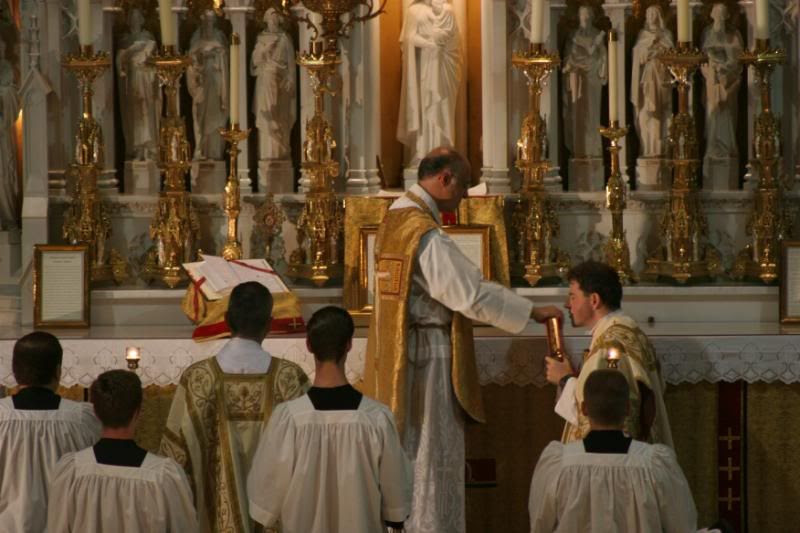 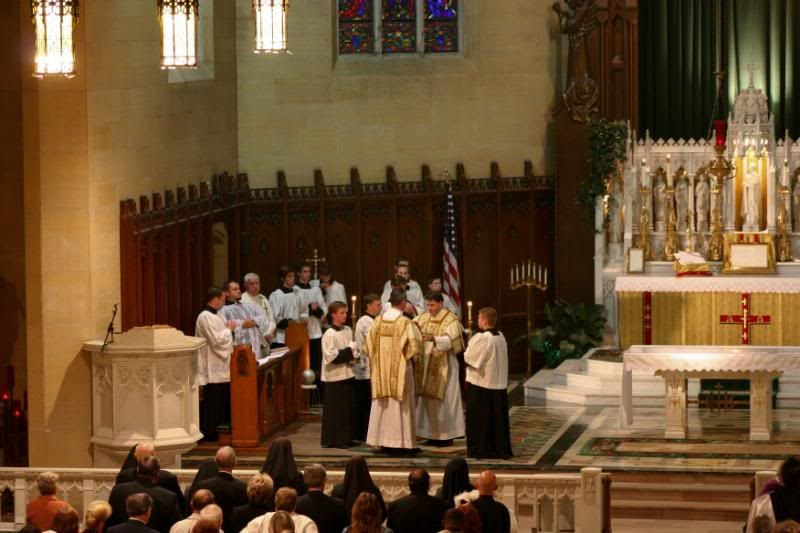 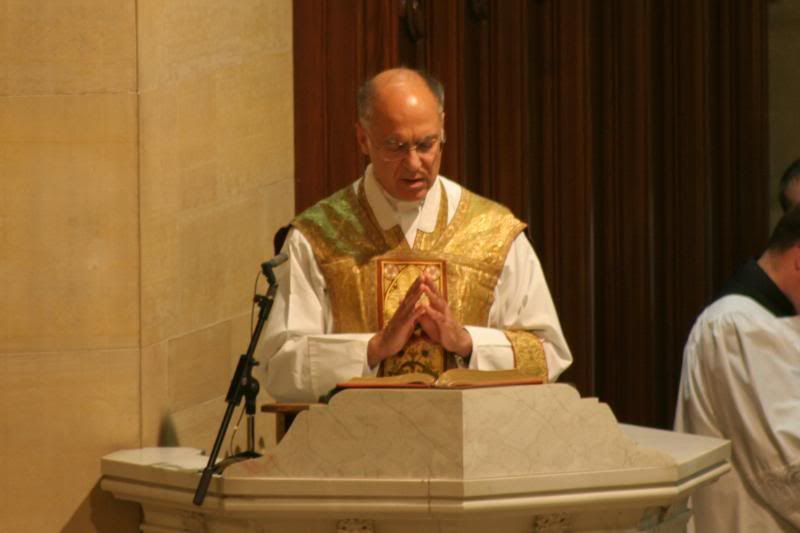 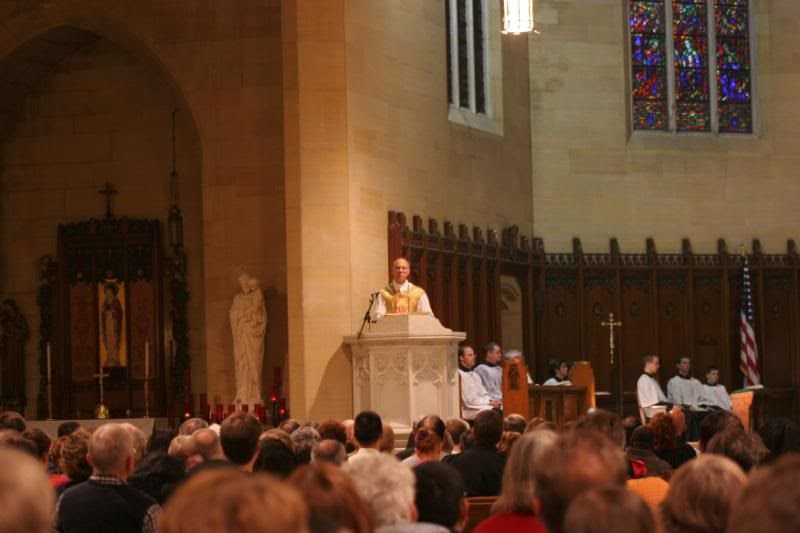 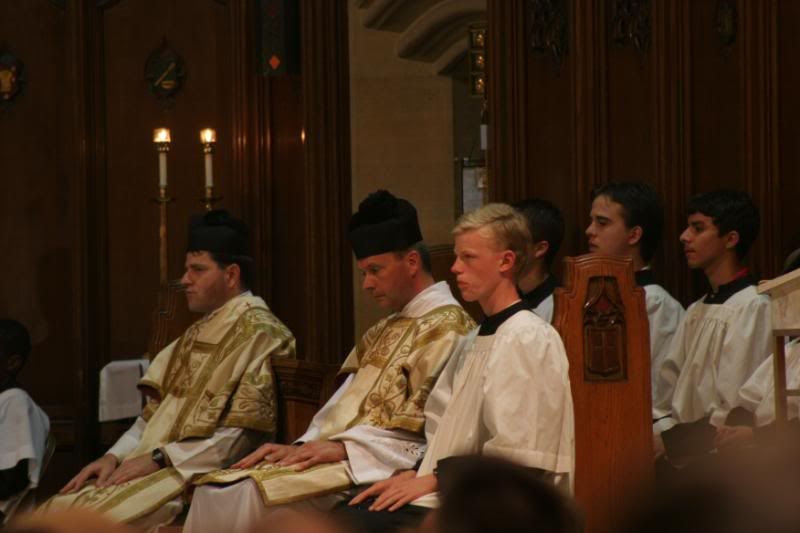 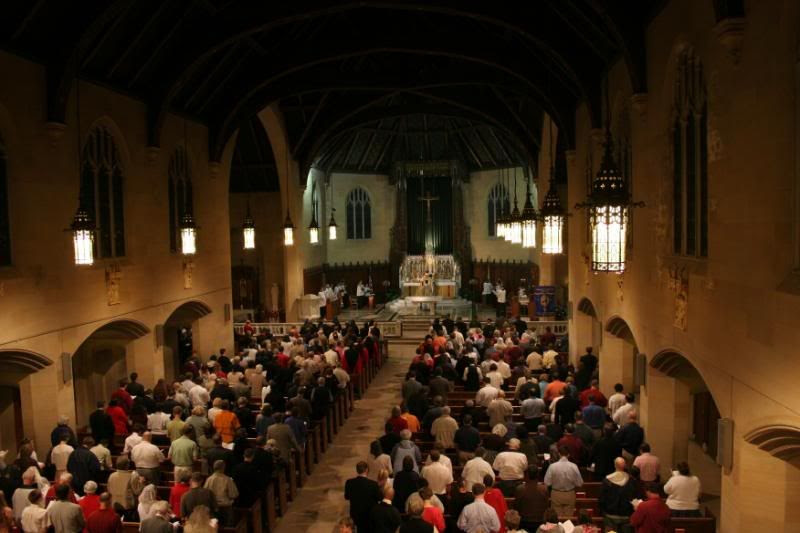 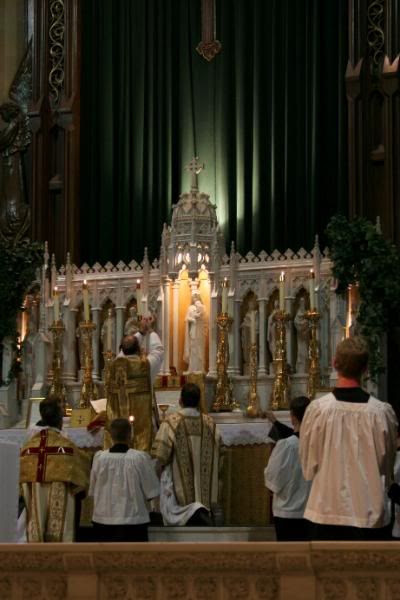 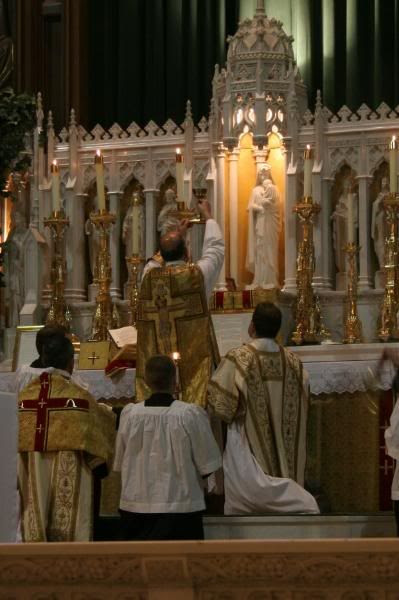 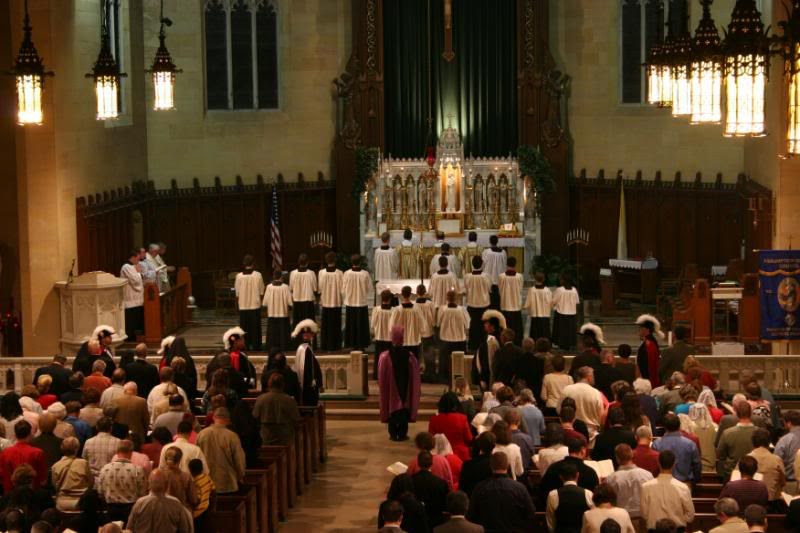 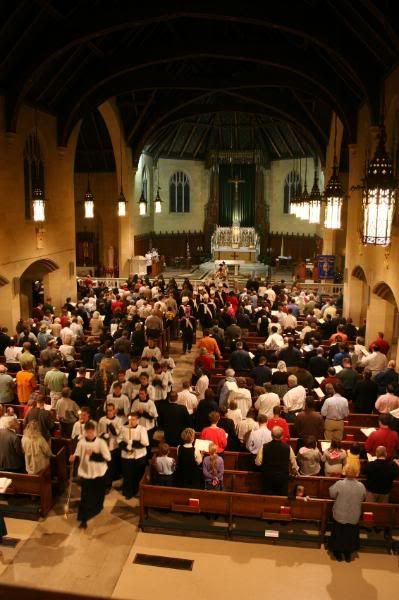