The Carmelites of the Sacred Heart in Los Angeles are holding a discernment retreat this weekend. Like with the pictures in a previous post on vocations, note the youthful faces.

These photos are taken from a PDF brochure they had on the website for the Council of Major Superiors of Women Religious for the discernment weekend. 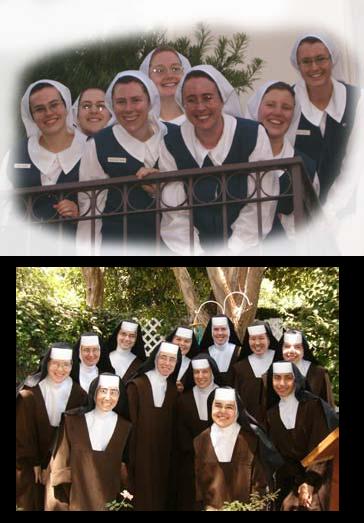 Click through this Carmelite Order's formation page for more photos.