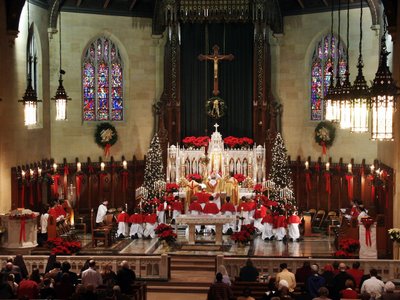 Consider stopping in for Mass at Assumption Grotto. Here is the Schedule for this holiday season 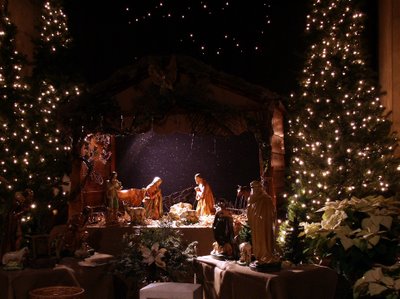 The Nativity display to the left of the altar in 2005


Posted by Diane Korzeniewski at 8:15 AM