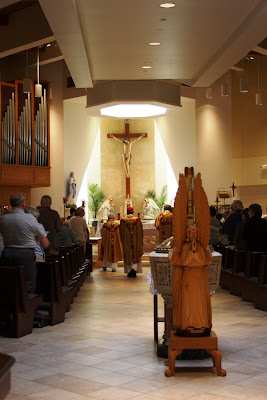 I was fortunate to catch wind that Bishop Schneider would be at Sts Cyril & Methodius parish in Sterling Heights - a suburb of Detroit which is approximately 30 minutes from Assumption Grotto. We often refer to it as "Little Grotto" or "Grotto North". In fact, it is not uncommon to see parishioners from the two parishes traveling back and forth for various functions, Masses and events.

I took in Saturday morning Mass at Sts Cyril & Methodius today, and had emailed the pastor, Fr. Ben, in advance, asking his permission to take pictures. He was very kind in guiding me several times during the Mass as to where I could photograph.

Since I use no flash (which draws attention to me and away from the action in the Mass), I must mount the camera to a tripod to elimininate blur associated with camera shake. Some of these photos may feature dark faces, but only the natural lighting available was used.

His Excellency celebrated the Novus Ordo in the vernacular. Last Saturday, he celebrated the Extraordinary Form at Sts Cyril & Methodius' 6:00pm Mass.

Bishop Schneider will be talking after the Noon Mass on Sunday, July 27th, at Assumption Grotto. 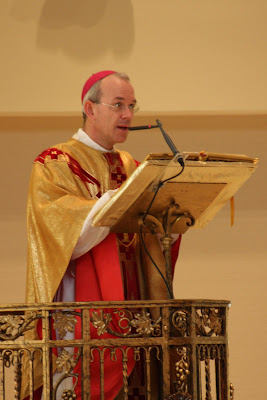 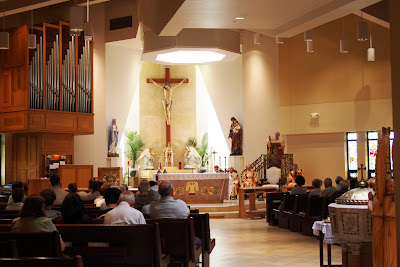 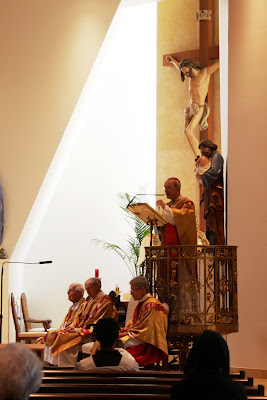 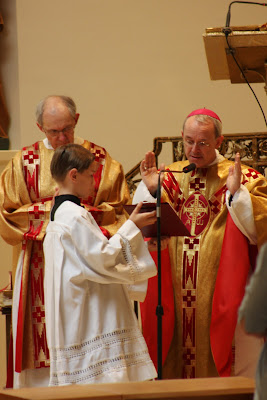 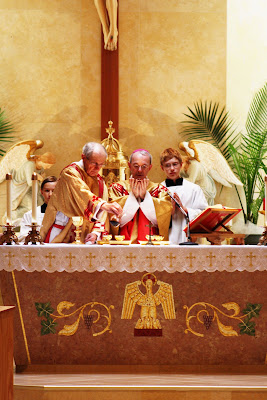 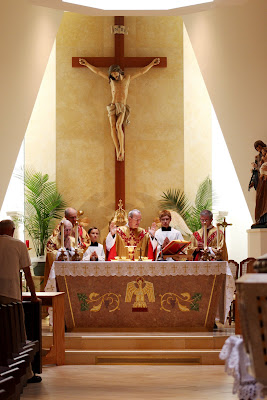 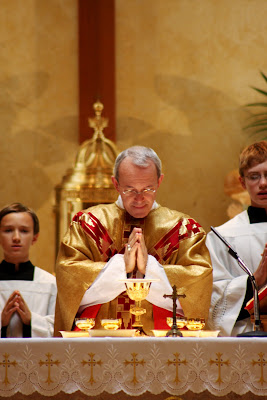 Below, Fr. Val Rykowski, who is concelebrating says part of the Eucharistic Prayer as Bishop Schneider looks on. Fr. Val is a most beloved priest who is 92 years young, has been a priest 65 years, and is still going strong. He is indeed, Metro-Detroit's version of the energizer bunny. You would have to see him celebrate Mass to appreciate him. He is the only priest I have ever known to cry visibly during the Consecration (and it is hard not to cry with him). It was my deepest pleasure to include him in the photographs. 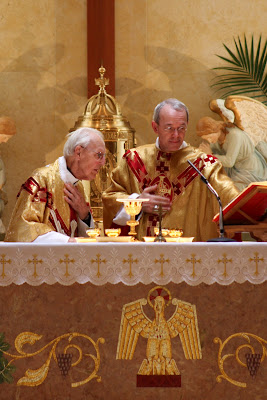 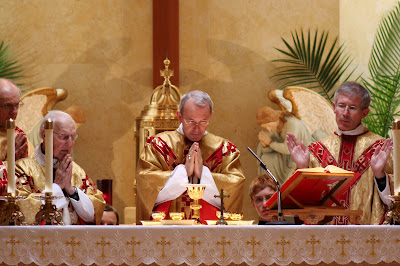 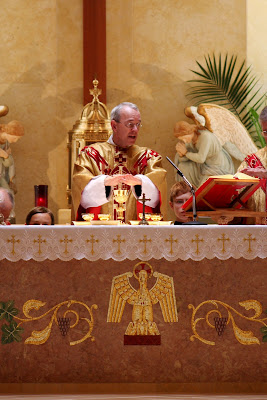 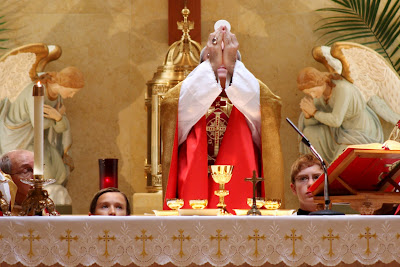 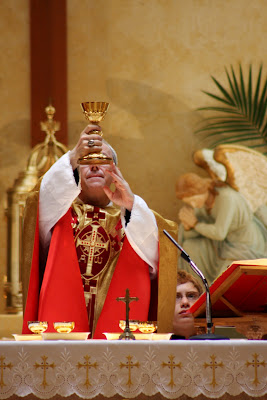 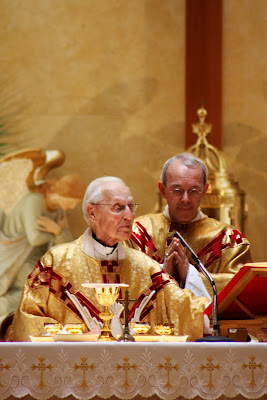 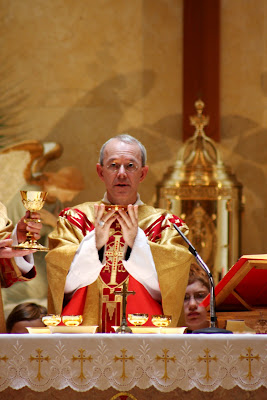 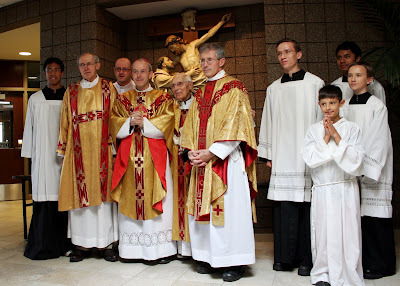 I have subscribed to a new service at Smugmug.com where I have a homepage that is in development. It is my understanding that you can order prints through Smugmug and they will be sent to your home. I don't get a penny from the sale of photos at this time, but it enables you to have the pics you want, without my having to invest the time to make them.
Te Deum Laudamus! Home