Fr. Perrone: "The key to understanding the atypical acts of Pope Francis…"

[Note: You will find Fr. Perrone's words below the line]

When Pope Francis was first elected, and watching how some were responding, it was confusing. There continues to be a generalized "shoot first - ask questions later" approach to everything he is reported to have said or has done in some circles.  Despite some apprehensions caused by these things, I've had an interior sense of calm with a very warm assurance that suggests I suspend these concerns and put them on a shelf for the time being. The point of this is to simply observe and see what God might be trying to say.

I was very heartened to witness the priests at Assumption Grotto warmly receiving the Holy Father  with a similar attitude and gleaning from the Pope other lessons God might want us to learn at this time.  Moreover, while the priests at the parish might have raised an occasional eyebrow when surprised by something, I have seen them interpret the words and actions of Pope Francis in the most favorable way (CCC 2478).  Their calm and measured responses, even when initially caught off guard, has mirrored my own interior reaction to these things, and has helped me to navigate these sometimes difficult waters.

One of the oldest tricks in Satan's book is to pre-occupy us with the real or perceived faults and imperfections of others. Surely there was a chapter on this in the Screwtape Letters

. We take our eye off the ball, which is our own spiritual growth, and our own faults and imperfections every time we spend time analyzing those of others (Mt 7:3-5).  That is the heart of Fr. Perrone's message below in which he briefly mentions the problem with criticism of Pope Francis.

Below the line is Fr. Perrone' column for this week in the Grotto News (see Feb 23 here).  Be forewarned that anyone linking to that alone, will find the link dead in a matter of weeks.  That is why I provide full text here so there is a permanent record.

Trying to understand these troubled and troubling times is a formidable task. People wonder how things ever got to be as they now are, with no clear indication that betterment is on the way. I wrote last week–in a subdued manner, I think–about the marriage debate (something about which in any other sane age, there would be no discussion). One seeks to find causes, to know reasons why we are slipping morally, culturally, even economically, while the call for various forms of social action–I do not say charity–to redress perceived injustices is unrelenting.

As often happens, morning reading material spurred my thoughts. I found this sagacious remark tucked in a biographical article on a famed writer: “Public virtue may be linked to private vice.” Translated in different terms it says that people sometimes get involved in social causes in order to distract others, or themselves, from their personal sins. What’s behind this is the fact that guilt seeks, nay, craves, relief. A right and normal response to the guilt which remains in one’s conscience after committing a sin is to be rid of the guilt through Confession; the alternative response is to attempt to cover up guilt’s disturbing feelings by other means. One may, for example, plunge onself in alcohol or drugs (attempting self-oblivion–suicide being its ultimate expression), or drown out his thoughts in the cacophony of loud and perverted music, or numb his mind through excessive TV or Internet watching–often further guilt-inducing–or through rigorous physical exertion in sports or through the quieting of conscience by meditation exercises (Yoga, for example), or adopt compulsive behaviors (as in nervous habits such as fastidiousness about cleanliness, bodily health or healthy foods) or–and here it is–through energetic involvement in causes of social justice.

Once one ‘gets’ the principle involved, a lot of things begin to make sense. Parents, for example, will understand why their college kids living away on campus succumbing to immoral pressures which are the inevitable constituent of campus life, come back home so critical of their religion, of their parents and of their family life, while they at the same time advocate leftist political causes or immerse themselves in weird religions or social works–all in the name of procuring greater ‘justice.’ What’s happening here is the twin effect of an ideological education coupled with the guilt due to immoral behaviors. This principle also helps explain why many in political office who are professed ‘liberals’ relentlessly crusade for the homeless, the poor, for social medicine, for the rights of gays and ‘women,’ for racial justice, for the repeal of immigration laws, etc. The hidden factor, which often comes to public light only later, is the reprehensible ‘lifestyle’ of these social enthusiasts. Guilt is seeking relief. In contrast to this, works of real charity, according to the Church, should be personal, which is to say, something heart to heart. Institutional justice is not charity.

Here I believe is a key to understanding the atypical papal acts of Pope Francis. He’s trying to teach the Church that charity has to be a truly human and Christian response to neighbor and not mere good talk or the writing of a check. God who is Love became man in Christ doing the works of love; so must a Christian act, in love. When people criticize the Pope for this or that odd thing he may do, failing to comprehend the example and lessons of charity he’s offering, one wonders about such a person’s spiritual life. Attacking another’s real or perceived faults can be but one other effective way to divert attention away from one’s own personal defects.

I write of these things to get you “in the mood” for Lent. Self-examination, Confession, personal reform, the cultivation of charity and kindness, going on a retreat, these are part of the Lenten program. Whatever the particular practices you may be planning to do, it’s the inner renewal, what the scriptures call Righteousness, that should be one’s goal in undergoing the holy exercises of Lent.


As an aside, lest I forget to mention it, Fr. Perrone will be talking on "some" Friday's in Lent at 6:00 PM at the fish fry.  I asked if other priests might fill in on the other Fridays, but we will have to wait and see.  I also got clarification that he is not speaking on Ash Wednesday, and I will be asking for an update to the parish website.  Currently prices are set at $8, but I'm not sure if there is something for families or children.  I'll try to find out. 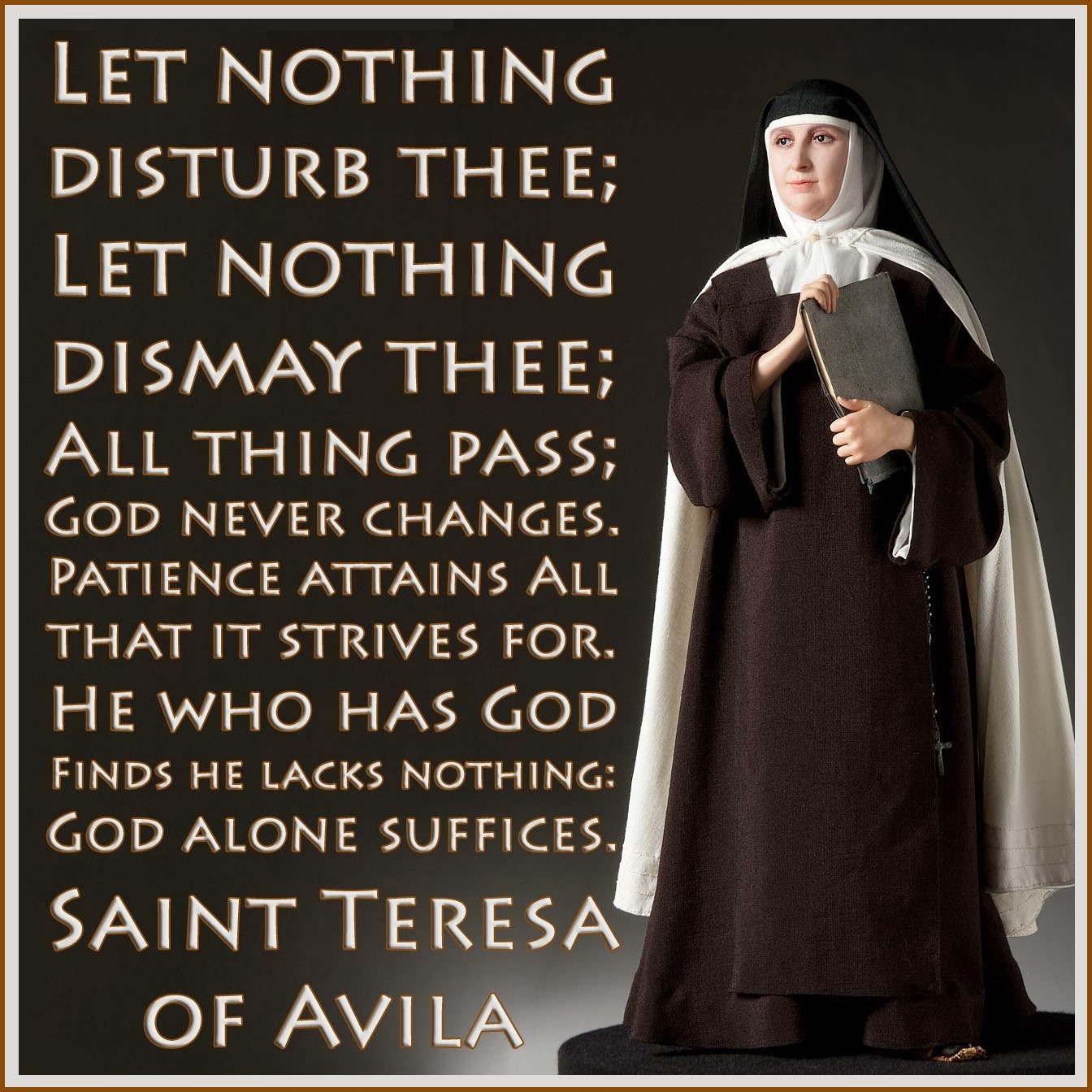 Note: The recommended links below are automatically generated by the tool, so they are not necessarily related content.
Posted by Diane Korzeniewski at 11:25 AM